Forget a new kitchen, re-painting or a loft conversion, what property owners want these days is a home bar.

According to a study by Rated People, one in 13 households in the UK intend to create a home bar this year, spending an average of £13,939 to do so.

Adrienne Minster, chief executive of Rated People, said this is down to the fact that “our priorities are shifting”.

“Homeowners [want] to use more of their money on creating new spaces for at-home socialising instead of spending it on staples like a new kitchen,” she stated, adding: “2022 is definitely the year of the home bar.”

There are many ways to build a bar at home, such as keeping it in a concealed floor-to-ceiling cupboard with bi-fold doors, so you can hide it away during the day and open it at night. Alternatively, you could fit it in an awkward space, such as a niche, adding character to the bar with a metallic-effect backsplash.

Some homeowners might prefer to build a garden bar, maximising use of the outdoors and creating a sociable space for friends and family.

The Improvement Trends Report 2022 also revealed building an extension was the most popular thing for homeowners to do this year, at an average cost of £18,580.

If you’re interested in a house extension or other home renovation projects, get in touch with us. 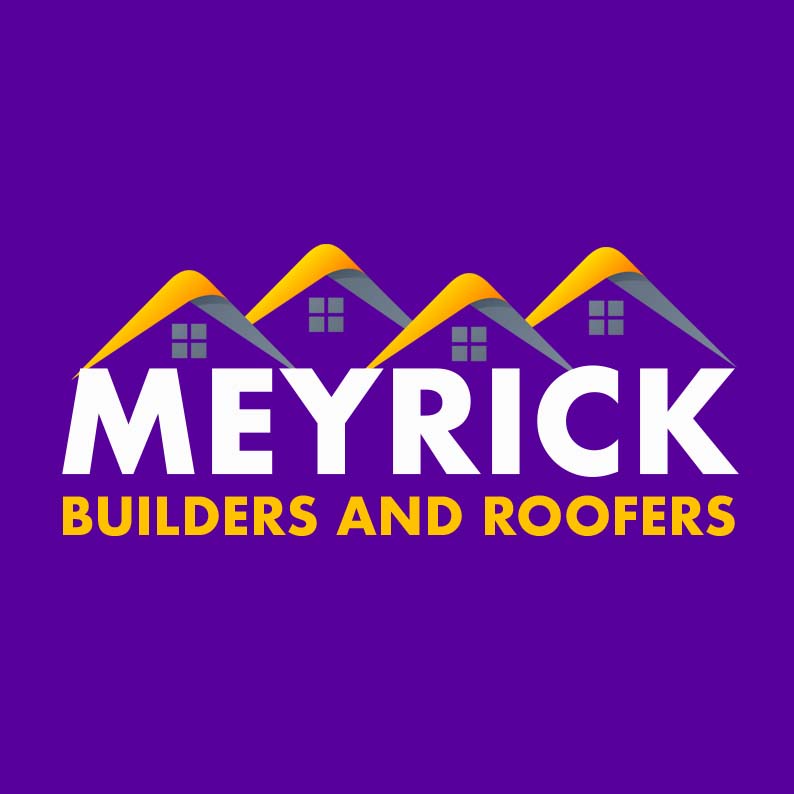 Why Now Is The Time For A New Driveway

What To Consider When Planning An Extension
Scroll to top